Annie Zaleski is an award-winning freelance journalist, editor, and critic based in Cleveland, Ohio. Previously, she was on staff at the Riverfront Times and Alternative Press. Her profiles, interviews, and criticism have appeared in publications such as Rolling Stone, NPR Music, The Guardian, Salon, Time, Billboard, The A.V. Club, Vulture, The Los Angeles Times, Stereogum, Cleveland Plain Dealer, and Las Vegas Weekly. She also writes liner notes, including for the 2016 reissue of R.E.M.'s Out of Time.

In the '80s, the Birmingham, England, band Duran Duran became closely associated with new wave, an idiosyncratic genre that dominated the decade's music and culture. No album represented this rip-it-up-and-start-again movement better than the act's breakthrough 1982 LP, Rio. A cohesive album with a retro-futuristic sound-influences include danceable disco, tangy funk, swaggering glam, and Roxy Music's art-rock-the full-length sold millions and spawned smashes such as "Hungry Like the Wolf" and the title track. However, Rio wasn't a success everywhere at first; in fact, the LP had to be buffed-up with remixes and reissued before it found an audience in America. The album was further buoyed by colorful music videos, which established Duran Duran as leaders of an MTV-driven second British Invasion, and the group's cutting-edge visual aesthetic. Via extensive new interviews with band members and other figures who helped Rio succeed, this book explores how and why Rio became a landmark pop-rock album, and examines how the LP was both a musical inspiration-and a reflection of a musical, cultural, and technology zeitgeist"-- 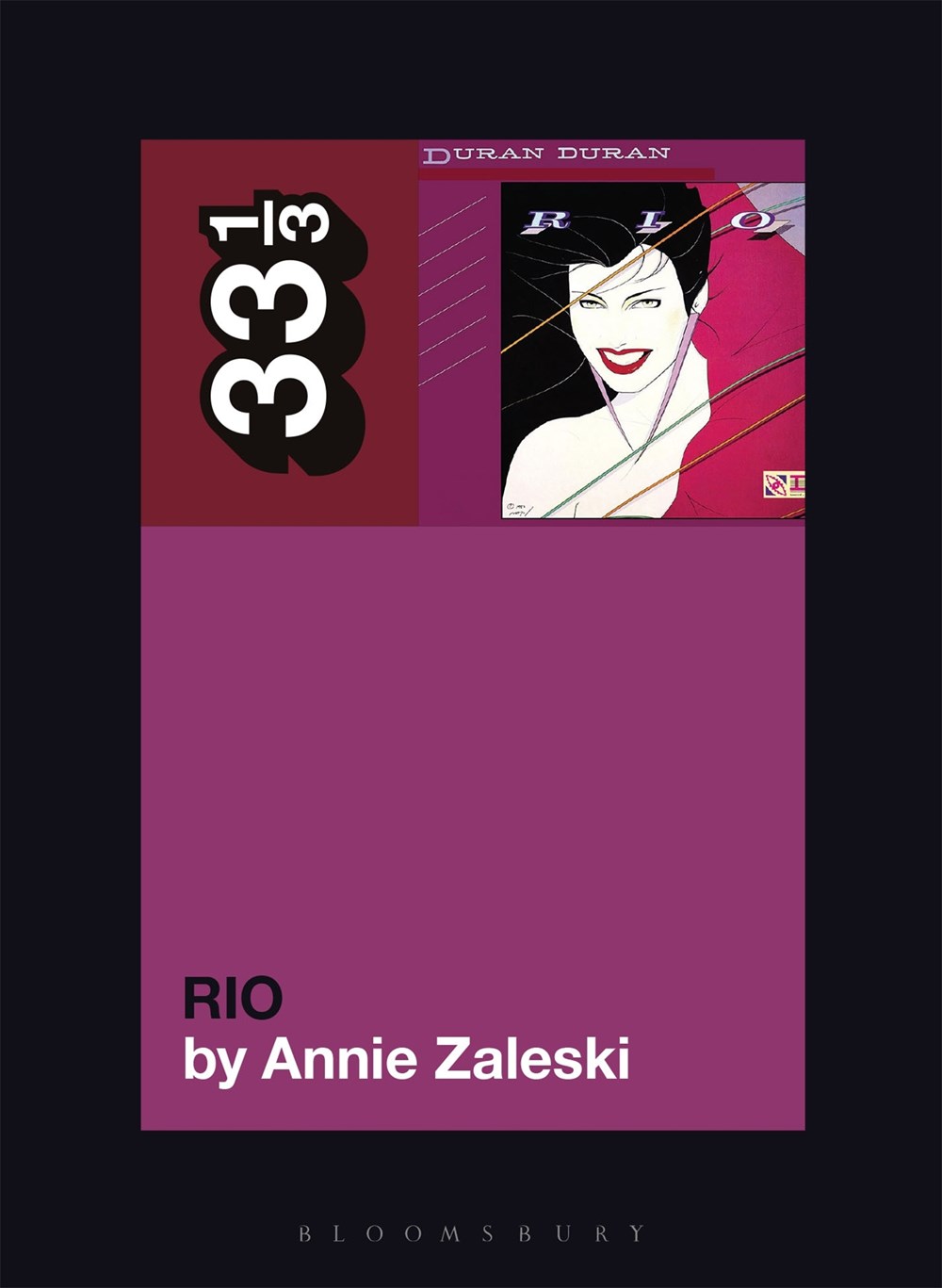