It's Pride Month! Celebrate all things LGBTQ+ with some great reads by queer authors. Here are a few of my favorites: 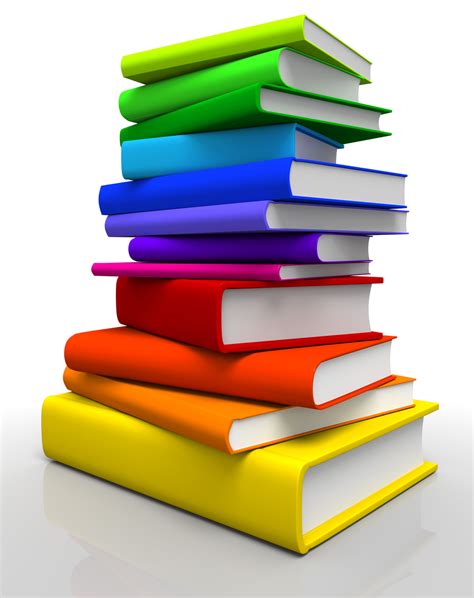 Whew! What words can possibly be used to describe this book when the author has already used the most beautiful ones?

Vuong is an elegant writer, narrating an often grueling story with breathtaking prose. It is a love letter to his mother and a paean to the complications of first love.

In the story, Little Dog, now in his mid-twenties, writes to his single mother, a Vietnamese immigrant who endured unspeakable hardships, not just during the war, but as a low-wage worker in the United States. As his mother cannot read, the narrative is a personal reckoning of his mother’s past and his own. She takes out her frustrations and anger on him as a young child, until, in a blunt yet effective way, he pleads with her to stop.

When Little Dog is a teenager, he strikes up a relationship with the drug-addicted Trevor.  This first love is hardly the stuff of romance novels. Both boys have gargantuan demons in their lives, and complications of race, sexuality, and trauma feed these demons.

Vuong manages to find beauty in the grittiness of Little Dog’s life. There are passages in this novel that literally made me gasp. When Little Dog gets a pink bicycle as a child, and subsequently gets knocked off of it by a bully, Vuong writes, “This is the day I learned how dangerous a color can be…. Even if a color is nothing but what the light reveals…a boy on a pink bike must learn, above all else, the law of gravity.” Later, as he and Trevor look out on the lights of Hartford, he writes, “…the city brims before us with a strange, rare brilliance — as if it was not a city at all, but the sparks made by some god sharpening his weapons above us.” His observation after learning how veal is made is particularly poignant: “To stay tender, the weight of your life cannot lean on your bones.”

This is Vuong’s first novel. His exquisite book of poetry, Night Sky with Exit Wounds, was published in 2016 to great acclaim. I eagerly wait to read what is next from him. 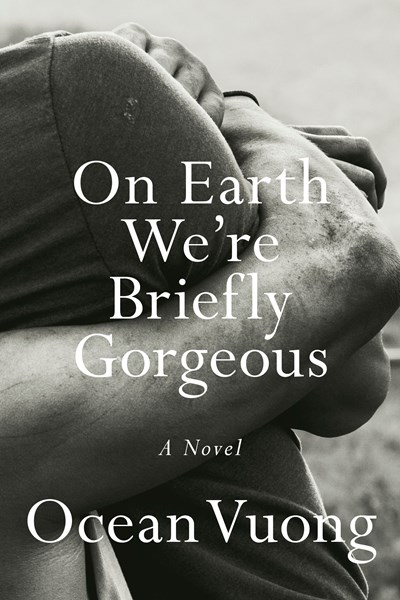 Poet Richard Blanco read at Barack Obama's second inaugural. He was the youngest, the first Latinx, and the first openly gay poet to have this honor. His book How to Love a Country (Beacon Press, 2019) is one of my favorite books of poetry. It has warmed me and brought me to tears on numerous occasions. Here is a sample from the collection:

Poem - Between [Another Door) by Richard Blanco 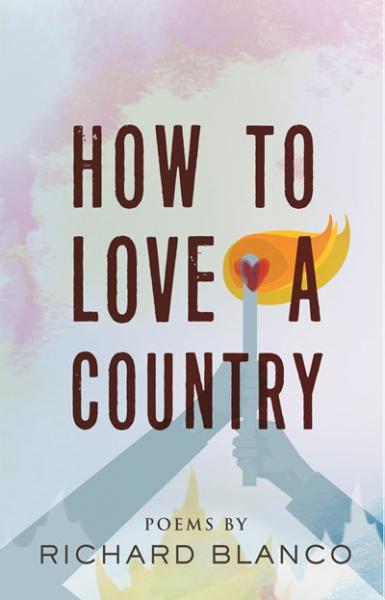 All the Birds in the Sky by Charlie Jane Anders - This dishy, chatty adventure fantasy will appeal to the nerdiest of sci-fi nerds.  You know who you are!

Giovanni’s Room by James Baldwin - Baldwin’s story of a gay ex-pat in Paris packs an emotional punch. Published in 1956, it remains relevant and readable today.

Fun Home by Alison Bechdel - Bechdel’s graphic novel about growing up in a dysfunctional family has become a modern classic in the genre.

Maurice by E.M. Forster - Written in 1913, but not published until 1971, Forster’s classic about gay love is a groundbreaking work. A note found on the manuscript read: "Publishable, but worth it?” Yes, it is.

George by Alex Gino - Gino’s middle grade novel about a trans kid coming to terms with her identity with the help of her friends is a warm, funny read.

Less by Andrew Sean Greer - Breezy and witty, but far from insubstantial, Greer’s Pulitzer-winning novel was one of our book club favorites.

Selected Poems of Langston Hughes by Langston Hughes - Hughes’ poetry was revolutionary, and still packs a punch. This volume contains poems chosen by Hughes himself before his death in 1967

In the Night Kitchen by Maurice Sendak - The story of Mickey’s fantasy of helping some bakers finish their cake is a joyful read-aloud. Sumptuously illustrated.

Lot by Bryan Washington - Gritty and poetic, this collection of Houston-centric stories positively spills out off the pages.

Leaves of Grass by Walt Whitman - Whitman’s work towers over that of the poets of his time and beyond. Exuberant and masterful.

Orlando by Virginia Woolf - Woolf’s commentary on sexuality and politics takes us on a time-traveling, gender-bending escapade.

Set in Belfast and London in 1995, The Ghost Factory gives a first-person account of the Troubles and imbues it with compassion, heart, and a spring-loaded tension. Jacky has just lost his father to illness and his best friend has been the victim of a seemingly random attack. He wants protection for his family and those close to him, but his desire for revenge festers. With all of the wry humor of Milkman and the pathos of Solar Bones, it is Irish story-telling of a high caliber. 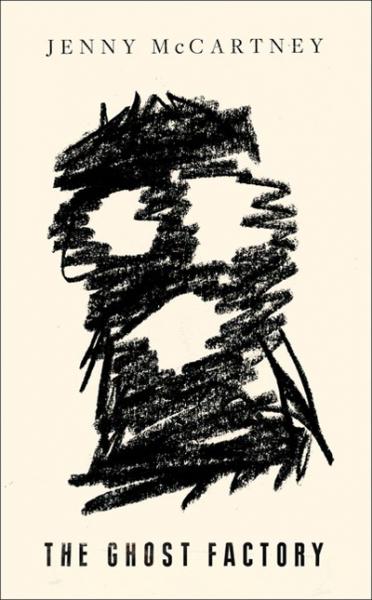 At the risk of understatement, these are uncertain times. Click here to read Viriginia Woolf on fiding beauty in uncertainty.

How to Love a Country: Poems (Paperback)

All the Birds in the Sky (Paperback)

Less (Winner of the Pulitzer Prize): A Novel (Paperback)

Selected Poems of Langston Hughes: A Classic Collection of Poems by a Master of American Verse (Vintage Classics) (Paperback)

In the Night Kitchen (Paperback)