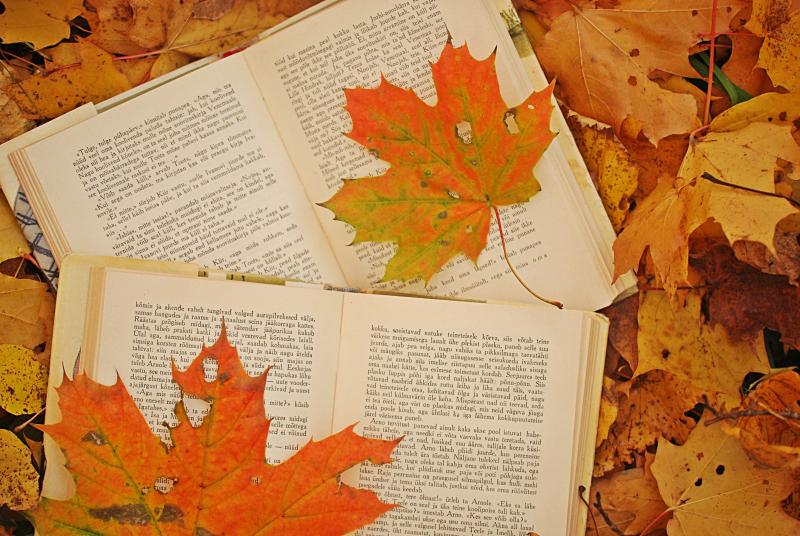 Now that our friends to the north have reopened their border, I’ve been spending more time in Canada. We recently traveled to the Canadian Rockies, the stunning beauty of which literally brought me to tears, renewing my resolve to do whatever it takes to fight climate change. We visited a bookstore or two on our travels, and it got me to thinking about Canadian literature. So many great authors and poets call Canada home, that I though I’d devote this month’s blog to introducing some new ones and revisiting some old favorites.

Toronto writer Miriam Toews, author of All My Puny Sorrows and Women Talking has a great new novel out. Read the review below -

Set aside whatever preconceptions you have about the trope of the child narrator. Miriam Toews’ young protagonist is here to turn that cliche on its head. Nine-year-old Swiv is tasked with the care of her grandmother Elvira, a physically frail yet tough-as-nails octogenarian, and her mother, a pregnant actor struggling not just for her career but for her sanity. Swiv’s father is not in the picture, and the three live on a shoestring in a cramped Toronto apartment. It falls to Swiv to keep the center from falling apart.

Swiv’s voice is raucous and profane, full of outrage at the world in general, and at her grandmother in particular, for her refusal to make accommodations for her age and infirmity. While Elvira depends on Swiv’s help for everything from bathing to remembering to take her pills to putting on her compression socks, her mind is a steel trap. She has a sharp sense of humor and a boundless love of life, making friends of total strangers wherever she goes. Swiv observes, “At some point in Grandma’s life someone must have threatened to kill her whole family unless she became friends with every single person she met.” As if caring for her grandmother was not enough, the 9-year-old has one eye cocked toward her mother, who is living on the brink of a breakdown.

Swiv has been expelled from school for mouthing off to a teacher, so her grandmother takes it on herself to homeschool her. The curriculum is free-wheeling, to put it mildly. Part of it consists of writing letters. Swiv writes to her absent father, Elvira writes to “Gord”, Swiv’s unborn sibling. On a plane to Fresno to visit relatives, Elvira reveals to Swiv the trauma that led to her mother’s instability. She also opens up about the damage wrought on her own life by her strict religious upbringing. “They stole our souls….” she rants in a bitter soliloquy.

The fear of death is never far from Swiv’s mind. Both of the women most important to her are teetering on the edge of mortality. Her grandmother’s physical infirmity and her mother’s mental instability haunt her every waking moment, and she does what she can to literally keep them both alive. Fortunately, she has inherited her grandmother’s fortitude and determination.

The book is darkly funny, with unforgettable characters and a middle act that will tear your heart out. If there is one fault to be found it is that Swiv is sometimes too wise for her years. She throws down cultural references that a child of her age would probably not be cognizant of. (e.g., “I wouldn’t want to be found passed out on a toilet like a depressed celebrity.”) These occasional lapses can be forgiven in light of the richness of the story and depth of the character development. Fight Night is an ode to female resilience.

A lot of great writers call Canada home. Here are a few of my favorite works by Canadian authors -

This final book in Alexis’s Quincunx (which can all be read as stand-alones) is part romance, part fairy tale, and fully a love letter to Toronto. A magic ring, ancient Greek myth, and a dash of philosophy - in other words, something for everyone.

No list of Canadian literature would be complete without a selection by the queen. This coming-of-age novel explores the perils of growing up female, and the damage wrought by the cult of the “mean girl."

In her set of linked short stories, Cayley caroms from hippie communes to a zombie apocalypse to the duplicity of impersonating a nun online. The book is a cockeyed yet surprisingly tender take on the moral ambiguity that plagues us all.

Like a delicate watercolor, with the edges of each chapter bleeding gently into the next, Fung paints the story of a family coming to terms with the death a father. Multiple viewpoints add color to the palette.

The Life of Pi by Yann Martel

Martel’s tale of a young man stranded at sea with a Bengal tiger has become a classic of contemporary literature and a paragon of the trope of the unreliable narrator.

This hallucinatory semi-autobiographical novel follows a pregnant teen growing up in Nunavut in the 1970’s. It is poetic and uncompromising in its descriptions of the harsh beauty of the north and the hardships the girl faces.

Webber’s graphic memoir of coming to terms with her loss of speech is told in slashing red and black, conjuring the author/artist’s pain, frustration, and eventual healing.

Read on for poetry from Canadian and Canada-inspired poets -

I do not speak

for the voiceless masses, no.

Nor for the poor, for women, or

for Canada, the True North Strong and Free.

Nor for my other country ’Tis of Thee.

Nor for “my people” (whoever they may be),

nor yet for poets or for poetry.

I do not presume

to speak for anyone but me,

yet hope that speaks for Us.

I say what I see, and sus

what I must think is true

from seeing what I say.

awasis dreamt she married herself

a phallus and gonads.

her body was a full-grown woman

her spirit entwined in a warrior’s heart.

forth a blood river of land-filled brawls.

Her feet were the ballet dancer’s desire

fingers that traced a cello with the lightness

of a butterfly’s wings.

When you see her today

she’s the man on stage, her bulge

straining against her ballet tights.

driving a transport loaded with fruit

Remember when the two-legged

had three, four, five, six, and

sometimes seven: he, she, he-she.

In Cree country when people speak

of a man or woman, they refer to them

as he and she. They know that spirit

is neither and is all.

From jots at probably Tommy Thompson

Park, Toronto when all this started

There's some great fiction coming out in November. Here are a couple of previews -

The Singing Forest by Judith McCormack

The discovery of a mass grave in Belarus leads to an investigation of murders committed by Stalin’s police in the 1930’s. Troubled young Toronto lawyer Leah Jarvis is tasked to find witnesses to the crimes of Stefan Drozd, a now aged veteran of Stalin’s forces, hiding from prosecution in Canada. Jarvis’ quest takes her to Minsk, where she finds willing yet wary survivors of Drozd’s cruelty. All the while, she is grappling with the mystery surrounding her mother’s death and her father’s disappearance. McCormack’s prose is shrouded in the slippery, foggy haze of memory, punctured through with the terrors of the past, both her witnesses and her own. It’s an unsettling examination of how the stories we tell ourselves and others often acquire their own twisted truths.

The author of Writers & Loves and Euphoria turns her pen to short stories in this gorgeous new collection. A teenager experiences  personal peril during a summer baby-sitting job. A lonely, curmudgeonly bookseller develops a crush on one of his employees. A nerdy teen, neglected by his rich parents, finds companionship in the party-animal college students hired to care for him. The connecting thread is the yearning for connection and the desire for self-actualization. King writes as if watching her disparate cast of characters through a slightly fogged window. Yet the writing is clear-headed, compassionate, and insightful, with just the right shades of dark humor.

Click here to listen to an interview with Miriam Toews on the writing of Fight Night.

We recently had a lovely online chat with Elaine Feeney about her new book, As You Were. The link is up on our Facebook page and we have the book in stock at Mac's Backs. Click here to read about some of Elaine's recommended reads.