In these weird days of social distancing, I've been reading a lot of historical fiction. It's a great source of escape, comfort, and perspective to read about how people dealt with and overcame adversity in the past. Here's a great one that came out a couple of months ago -

This is a riveting novel and a clarion call against religious intolerance. Set in Norway in 1617, it is based on the true story of witch hunts that took place in the small fishing town of Vardo, in the far northeast of the country. Ninety-one people, including many Norwegian women and a few Sami men were burned at the stake, accused of sorcery

As the story opens, the town is reeling from a freak storm which takes the lives of many of the town’s men. A few years later, a new commissioner, the iron-fisted Absalom Cornet, arrives from Scotland with his new wife Ursa in tow. Ursa and Maren, one of the townswomen, strike up a tentative friendship which grows into much more as Ursa endures the cruelty of her husband. Diina, a Sami woman and widow of one of the doomed fisherman, comes under suspicion of witchcraft. The accusations spread to other women in the town, with harrowing consequences.

The book simmers to a boil, with alliances forming and suspicions metastasizing. It all comes to a harrowing end, with loose ends dangling, but in a strangely satisfying way.

Hargrave is cinematic in her attention to detail in describing the smells and sights of the time and place. Her treatment of the characters is sympathetic yet unflinching. If you’re looking for a rich, femme-centric read, look no further. 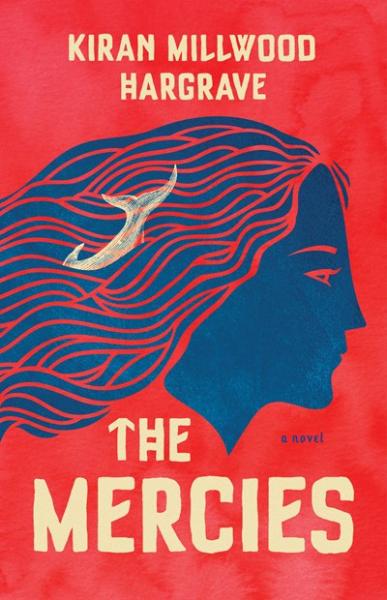 Looking for some more great historical fiction? Here are a few titles for your time-traveling pleasure -

Achebe’s brilliant debut about the effects of colonialism on an African village. Cultures and personalities clash in this masterful novel.

The fictionalized biography of Margaret Cavendish, who shocked 17th century Britain with her daring writing and outlandish behavior.

The Vexations by Caitlin Horrocks

This imagining of the life of composer Erik Satie is a colorful, multi-layered glimpse into his life and a rich painting of fin de siecle Paris.

The third in Mantel’s history of the reign of Henry VIII as told through the eyes of Thomas Cromwell. Full of intrigue, with characters that pop off the page.

The God of Small Things by Arundhati Roy

A modern classic about twins struggling with family breakdown in India in 1969.  Poetic in its narrative, it packs an emotional punch.

In Saunders’ fanciful novel, he takes us into the bardo with Abraham Lincoln who is grieving over his son Willie’s death. He encounters ghosts of all social standings and proclivities, and a battle over Willie's soul ensues.

Whitehead takes the concept of the Underground Railroad beyond metaphor and into magical realism in this dark story of escaped slaves in Georgia.

This is a sharp, nuanced story of race, sex, and the complexities of human relationships in the 21st century. With keenly intelligent, sometimes breathtaking prose, Leilani's unsettling story of a young African-American woman in a complicated love triangle will haunt you long after the last page is turned. Fans of Queenie, Such a Fun Age, and anything by Zadie Smith will find much to enjoy here. 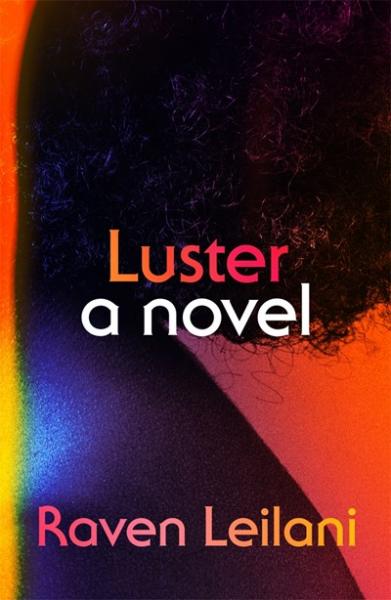 Holly Jensen is one of our favorite local poets. We love her radiant spirit and rich trove of language. Here is one of my favorite of her poems, from the book of the same title -

Lost Footnotes of the Gospels

1  Actually, every ghost is holy.

3  The fallen angels did not fall, they rose like a feathered cyclone off

the highest bluff of heaven.

5  Recall that peacock tails exist solely for the pleasure of peahens.

6  Never speak ill of the dead. Save all of your ill for the living.

7  And anyway, the end times are irrelevant for at least another week

8  e.g., the way the insects of the night cry out, More light, more light.

9  e.g., the paperweight keeping your tattered confessions from

10  Blessed are the mollusks, the beetles that keep the world churning.

Blessed are the annelids. Blessed is the tree that turns too

11 Beside your family. Before your meal. This is the moment you bow

your heads and wait for grace to descend.

12 No lessons are gradual. They’re born as quickly as the heatwave

blooming in your belly. As quickly as the body unlearns

In need of some courage? Click here to read Rebecca Solnit's wise words on keeping hope alive in dark times.

The great Joy Harjo has been selcted as United States Poet Laureate for a second year! Read about her plans for her second term here.

Just for some mind-bending fun, check out this animation of vintage book and album covers. Click here to watch.

The God of Small Things: A Novel (Paperback)

The Underground Railroad: A Novel (Paperback)

Lost Footnotes of the Gospels (Paperback)